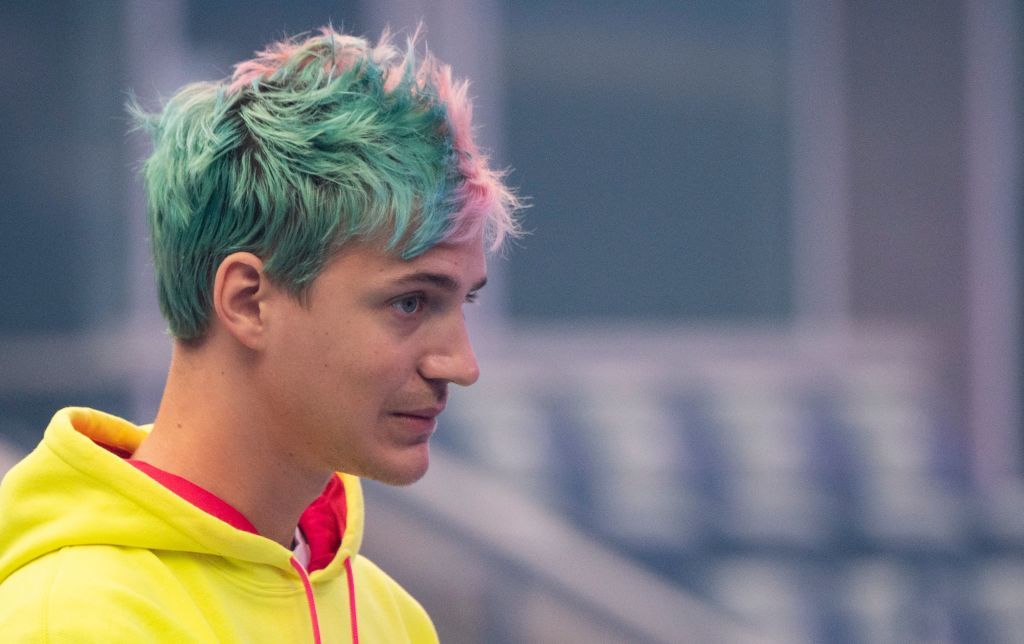 “Accidental” n-word user Tyler “Ninja” Blevins just made a major news announcement that will likely shift the balance of streaming. The world’s most famous gamer is ditching Twitch to Microsoft’s streaming platform Mixer.

The 28-year-old gamer dropped the bombshell announcement he was leaving Twitch for its direct competitor via his Twitter account stating “I’m super excited!”

“I’m honestly at a loss for words. I’m freaking out in the best of ways, and I’m really just excited … I feel like I’m gonna get back to the streaming roots.”He accompanied the announcement with a video of a mock press conference taking questions from none other than himself in numerous costumes. He fielded a question from a Red Bull refrigerator, the energy drink brand happens to be one of his many sponsors.

The streaming platform is hoping by joining forces with Ninja, who is considered to be the “most important gamer” on the planet his massive fanbase will follow. The gamer has over 22 million viewers on his YouTube channel, and a large portion of them watched Ninja play games like Fortnite on Twitch.

Ninja reportedly makes about a whopping $500,000 just for streaming. He also has a number of endorsement deals and allegedly got a cool million just to play Respawn’s battle royal shooter Apex Legends. For those who need a refresher on how Blevins became so popular, his career took off after Drake hopped on one of his Fortnite gaming sessions. No word on if Drizzy ever paid him that $5K he owes him though.

As you can imagine, video game Twitter is extremely happy for Ninja and his possible even bigger payday. One user suggesting he is being paid between $500K- $750K.

Congrats to Ninja, we just hope this means other streamers like SonicFox get their just due.