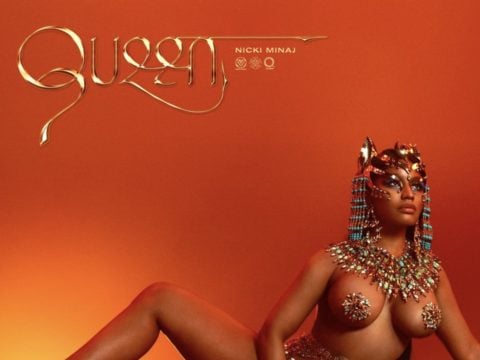 New York rapper Nicki Minaj has plenty of reasons to smile. The hip-hop diva has announced her new Queen album is already platinum.

#Queen becomes my 4th Platinum album in the US this week. Thank you guys for your love & support. Thank you to everyone who contributed to this project in any way. To God be the glory.

The post Nicki Minaj Flexes Her Stats: “Queen Becomes My 4th Platinum Album In The US” appeared first on SOHH.com.