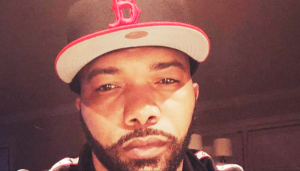 According to several confirmed reports, Love And Hip Hop: Atlanta regular Mo Fayne was sentenced to 17 years behind bars for his role in a PPP fraud case.

Fayne pleaded guilty to six charges, which included bank and wire fraud. The reality show star copped a plea in order to get 14 of the charges dropped, but the judge gave Fayne an extra five years on what was expected to be a twelve year sentence.

Fayne used the money from his PPP loan to pay off a $40K child support debt, $136K for a Rolls Royce, $85K in jewelry and $907K to start a new business in Arkansas.

According to TMZ, “Fayne submitted a $3.7 million PPP loan application, falsely claiming his trucking business had 107 employees and an average monthly payroll of $1,490,200.”