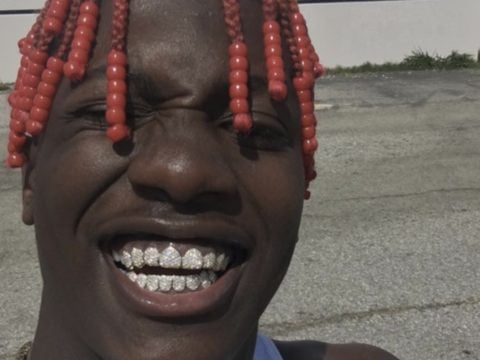 Atlanta rapper Lil Yachty is going to flex his Hollywood chops in a certified stoner classic franchise. The hip-hop artist is set to star in the upcoming How High 2 movie.

According to an MTV press release, the long-awaited sequel to 2001’s How High has officially started production.

Redman previously spoke with SOHH about his issues with Universal not pushing forward with the movie’s production.

“As far as Universal, bad move,” Red to SOHH. “Everybody that we promoted the [movie] to, all our fans, we thank you for listening and rooting for us and wondering when the new movie coming out but it’s not our fault. It’s a business move. Universal are not pushing. They’re not opening that money door for us to shoot it. We promoted the sh*t out of that movie. We got the whole world waiting for a How High 2. [They’d] be stupid not to just throw money and say let’s just do it because it’s already promoted. That’s the real deal. It’s business, paperwork, not us.” (SOHH)