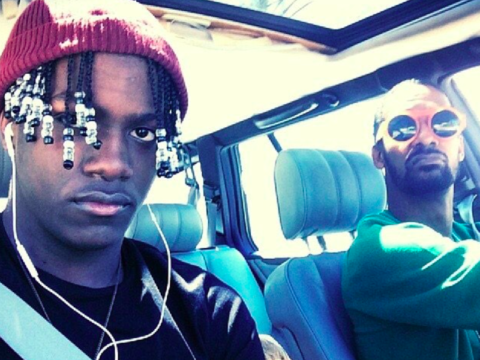 This week, Lil Boat urged fans to let him know what they think of his new Nuthin’ 2 Prove album.