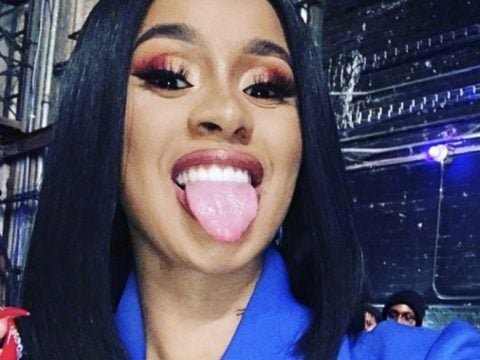 New York rapper Cardi B and Meek Mill really have new fire on deck. New footage has surfaced of the hip-hop duo putting in work in a recording booth.

This week, the footage emerged of both Meek and Cardi in the same studio putting in vocal work.

A few weeks ago, buzz developed about Cardi and Meek low-key having new music together.

This week, Meek Milly shared pics of himself putting in recording booth work.