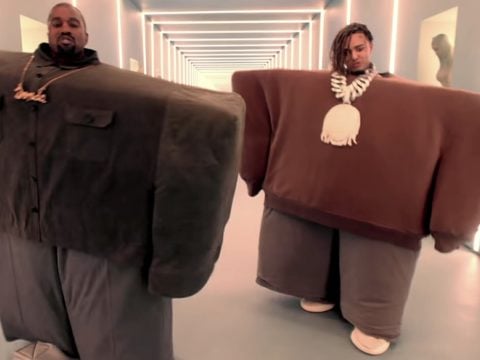 Florida rapper Lil Pump and Kanye West‘s new “I Love It” have a certified smash on their hands. The duo’s new collaboration has officially landed on the Billboard Hot 100 list.

According to reports, the song is in the Top 10 and already the top streaming song in the country.

Kanye and Lil Pump’s “I Love It” video has reportedly made YouTube history.

A few days ago, Pump treated fans to a behind the scenes moment from the video shoot.

Ur such a fucking hoe