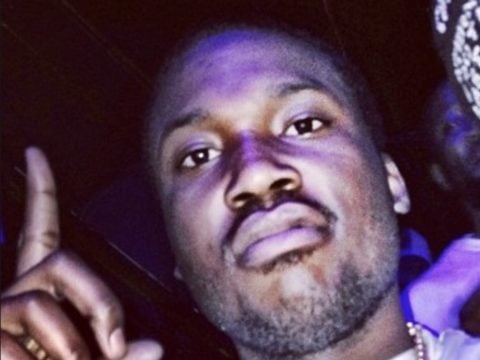 According to Meek, he plans to put out the new studio effort with little to no notices and also address NFL free agent Colin Kaepernick‘s Black Lives Matter activism on a new song.

In August, Meek shared some dope moments from Houston including a pic of himself in a recording booth.

Therapy …… for me and others

Legends of the night!

Gotta take a swing at it

when I hear rumors about me