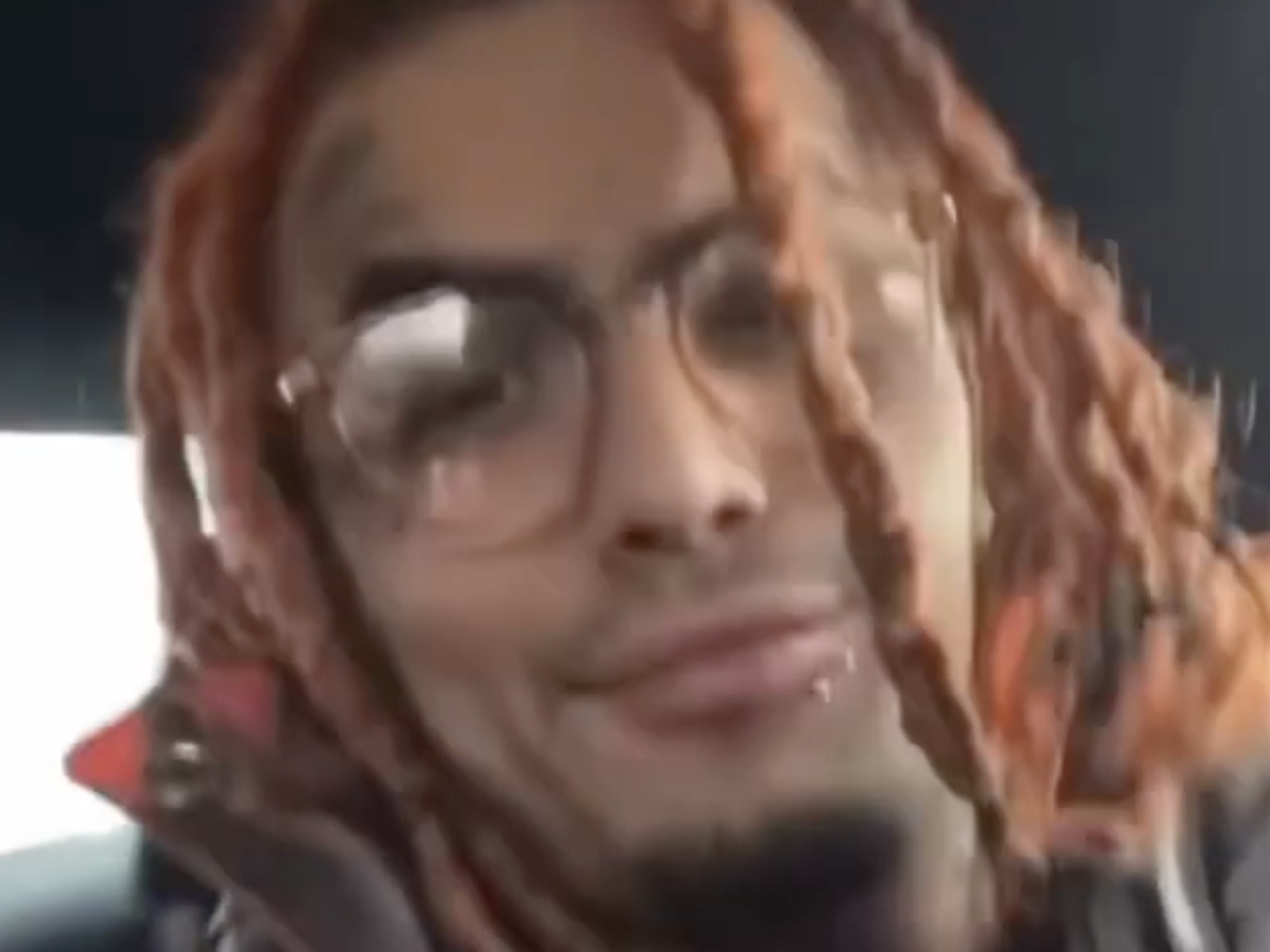 Florida rapper Lil Pump knows he can put out quality music when he puts his mind to it. The rap entertainer goes to his Instagram page turning up to tunes featuring himself and R&B superstar Chris Brown. The footage shows Pump in his car driving around and getting into the zone. Earlier in the week, […] 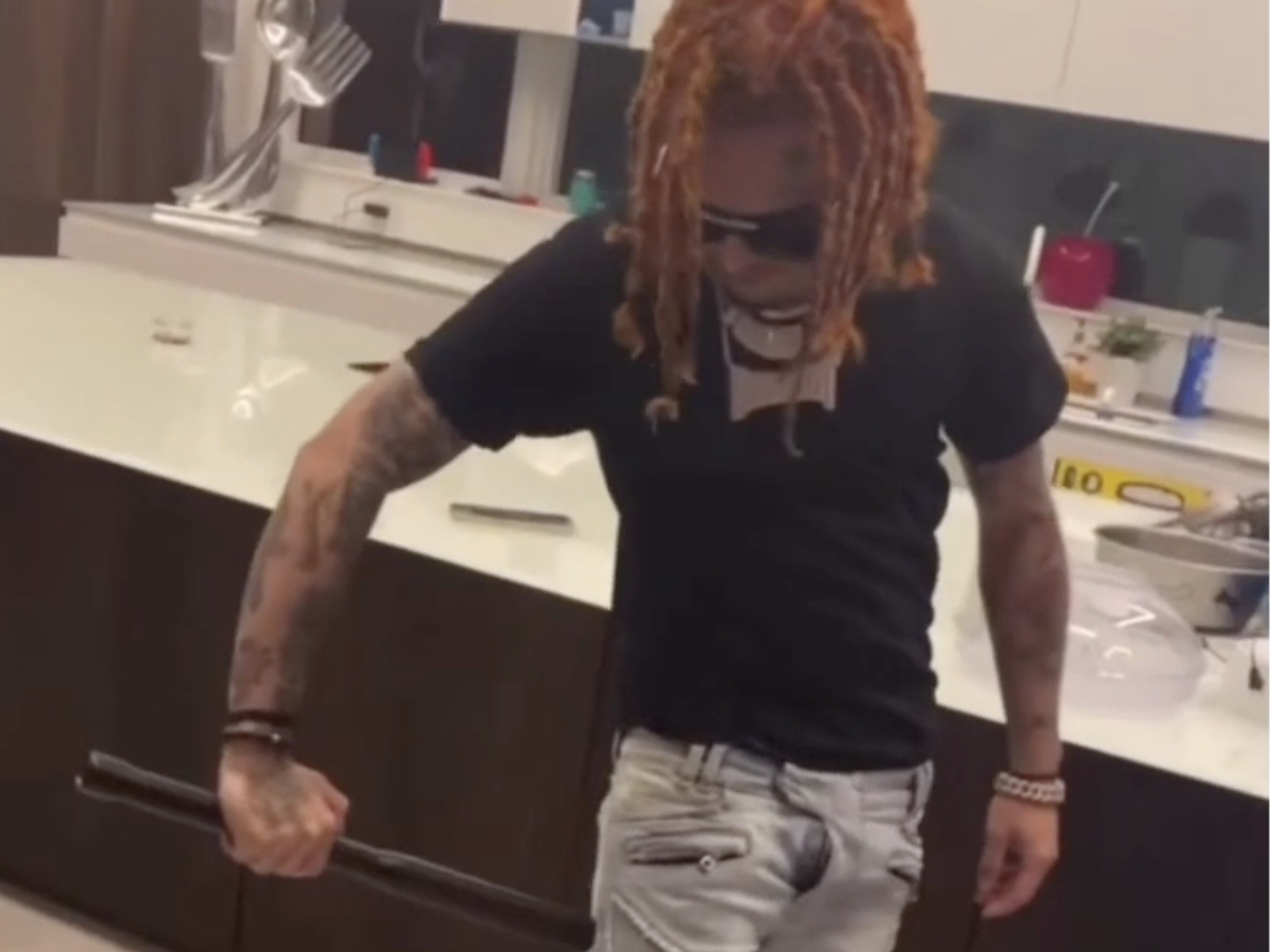 Florida rapper Lil Pump is showing there’s no gain if there’s no pain. The hip-hop artist turns himself into a viral star by doing the most to his body. Pump goes to Instagram with footage of himself actually using a taser stick to shock his thigh. Earlier in the week, Pump sparked some controversy after […]

Florida rapper Lil Pump is coming in hot with the disrespect. He’s drawn controversy after posting a preview to a new rock song he’s made, expanding his music catalog from just hip-hop. Lil Pump Disrespects Juice WRLD On New Song He previewed it for the first time last year, but Pump has taken to his […] 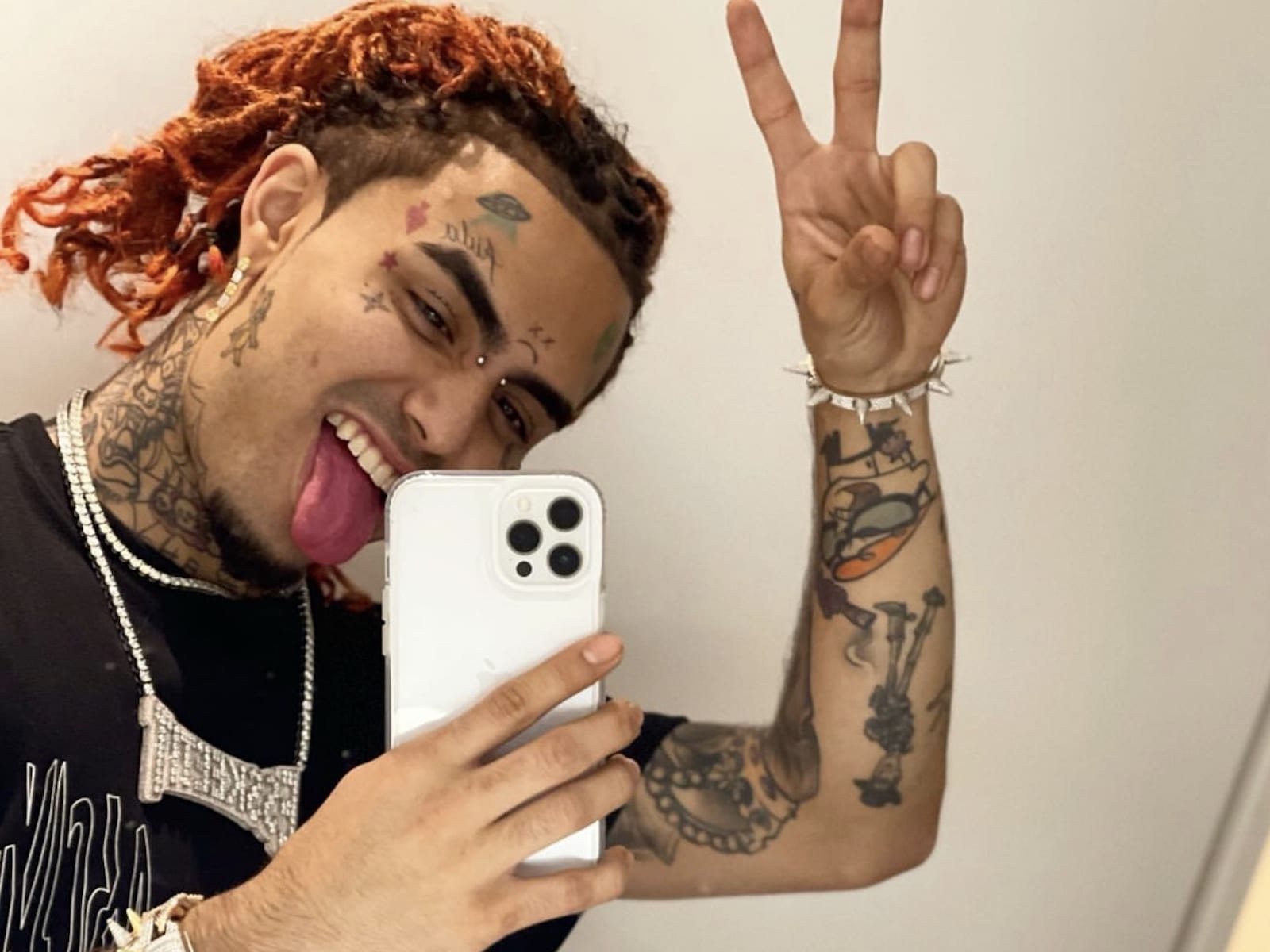 Miami rapper Lil Pump might need to get his own plane soon. He’s now been banned from popular airline JetBlue after not following COVID-19 protocols. Lil Pump Banned From JetBlue Pump reportedly refused to wear a mask aboard a flight. This violated the company’s coronavirus safety precaution rules and he is now banned from flying […]

The post Lil Pump Gets Himself Banned From JetBlue Airline appeared first on SOHH.com. 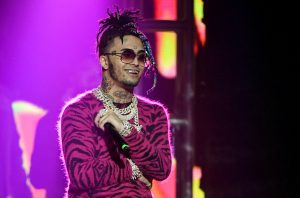 Lil Pump is still keeping up with his MAGA persona. He was banned from JetBlue airlines for refusing to wear a mask during his flight then making a scene.

TMZ reports that the “Gucci Gang” artist was verbally abusive with the staff, took off his mask during the heated exchange, and refused to put it back on when he was asked to do so.

Things got so heated that the cops were waiting for Pump at Los Angeles LAX airport, but it didn’t escalate to the point where he was arrested.

The tabloid got the report from a JetBlue representative and said the following of the recording artist’s alleged behavior, according to the captain.

At first, he says Pump was simply noncompliant with their mask policy, but later said he was sneezing and coughing into a blanket sans mask (perhaps on purpose) … and that more than just a supervisor needed to meet them, as Pump had to be dealt with “firmly.”

At some point afterward, Lil Pump took to social media to curse the airline out. But he eventually stopped his whining and put back on his mask.

The post JetBlue Reportedly Bans Lil Pump for Refusing to Wear Mask During Flight appeared first on The Source.

Detroit rapper Royce da 5’9″ is here to defend his friend. After Eminem got dissed by Lil Pump, he went online to let his thoughts on the matter be heard. Royce Da 5’9 Disses Lil Pump Royce took to his Instagram to diss Pump. He dropped some hilariously disrespectful words and took a few major […] 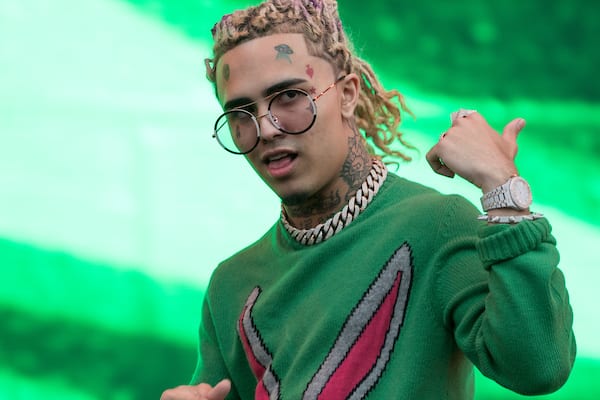 In my finest Pusha T voice, “you are hiding a child.” 2020 has been an interesting year for Lil Pump. No spoke of much for the music, instead, it was for supporting Trump, the latest wrinkle is he is a father.

The “Gucci Gang” rapper hi Instagram and revealed he is the father of a toddler.

How did he announce this son? “Baby momma ain’t shit won’t let me see my son #fathers right,” he scribed in the caption.

Could it be a troll? Not hardly. XXL points out the child has an Instagram of his own. Don’t forget to add Pump to your Father’s Day Twitter wishes.

The post Lil Pump Reveals He is the Father of a Toddler appeared first on The Source. Former president of the United States Barack Obama has a theory. The hip-hop enthusiast and previous head of state shares his opinion on why so many hip-hop artists from Lil Pump to Lil Wayne endorsed President Donald Trump leading up to the election. Barack Obama Answers Why Rappers Co-Signed Trump In Obama’s perspective, there are […] 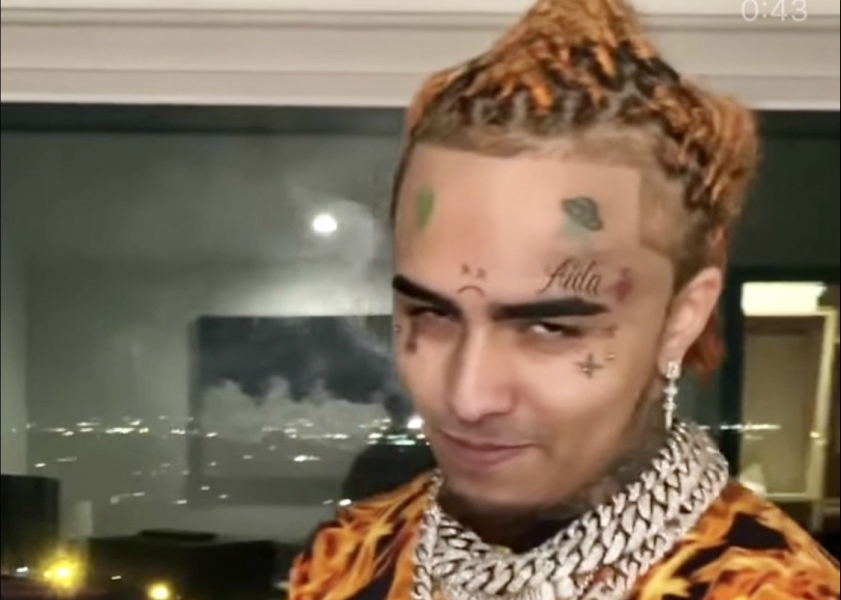 Iced-out rapper Lil Pump is packing heat. The hip-hop star went to his Instagram Story with a new song snippet featuring Atlanta rapper Young Thug. The release date has not been officially announced but is titled “Yessirskii.” Thug has stayed busy with his own grind putting out new music with artists including Megan Thee Stallion, […]

Florida rapper Lil Pump claims racism as he gets kicked out of a Louis Vuitton store for trying top bring food in.

The post Lil Pump Explodes On Louis Vuitton Store After Getting Kicked Out appeared first on SOHH.com.