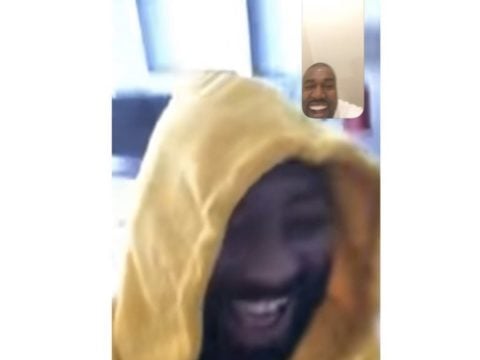 Yeezy went to Instagram last night (September 26) to share a FaceTime session with Bari and express how much he loves him.

Love over everything else.

A few months ago, Bari sparked headlines after getting arrested on sexual assault charges.

Bari was arrested during a layover in London’s Heathrow Airport back in May for sexual assault charges that stemmed back to July 2017. In August, the A$AP Mob co-founder counter-sued his accuser, claiming defamation. (The FADER)

On Sunday, Yeezy pulled through to throw the first pitch at a White Sox home game.

The post Kanye West Stands Up For A$AP Bari Amid Sexual Assault Allegations: “I Was Scared To Say He Was My Friend & That Was Some P***y S**t” appeared first on SOHH.com.