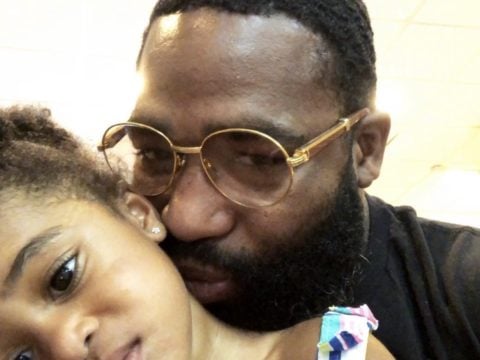 According to reports, a judge handed Cosby his sentence yesterday afternoon for the drugging and sexual assault of Canadian woman Andrea Constand in 2004.