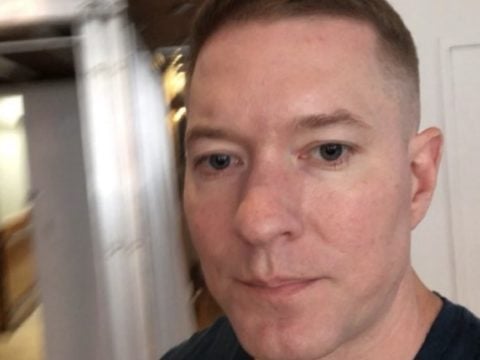 Last night, Joseph shared an epic reunion pic of himself alongside Lucy and ESPN reporter Stephen A. Smith.

Why does @stephenasmith look like he’s trying to get close to @jesuislucyt and away from me?!