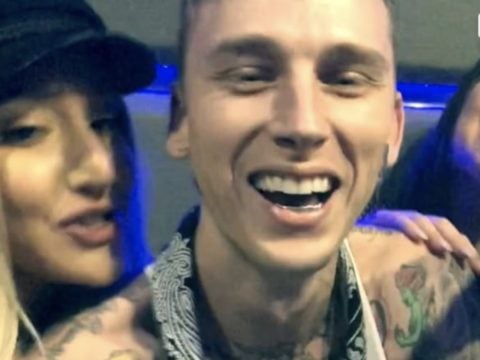 Ohio rapper Machine Gun Kelly isn’t worried about the hype surrounding Eminem‘s “Killshot” diss record. Instead, MGK has taken the heat off battle record aimed at him and promised to drop a new Binge EP in the coming hours.

MGK hopped on Twitter last night (September 19) to thank fans for remaining loyal and announced his body of work would arrive sharply at midnight.

fans been holdin it down crazy