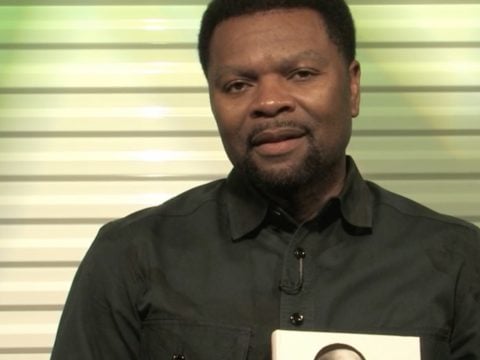 In a new video, Prince said Pusha needs to stop talking about Drake and focus on other things.

The Rap-A-Lot Records CEO told us Pusha’s nothing more than an ant, and he issued a warning for the rapper. Some might hear that warning as more of a threat, but he says Pusha’s got nothing to worry about, but only because he’s not on Drake’s level. Despite the fact both Drake and Pusha have been dredging up … J Prince assured us it’s over and done. (TMZ)

This week, Pusha-T revealed Drake’s pal Noah “40” Shebib played a key role in having ammunition for his “Story of Adidon” diss song.

The post J Prince Tells Pusha-T Drake Could Squash Him At Any Moment appeared first on SOHH.com.