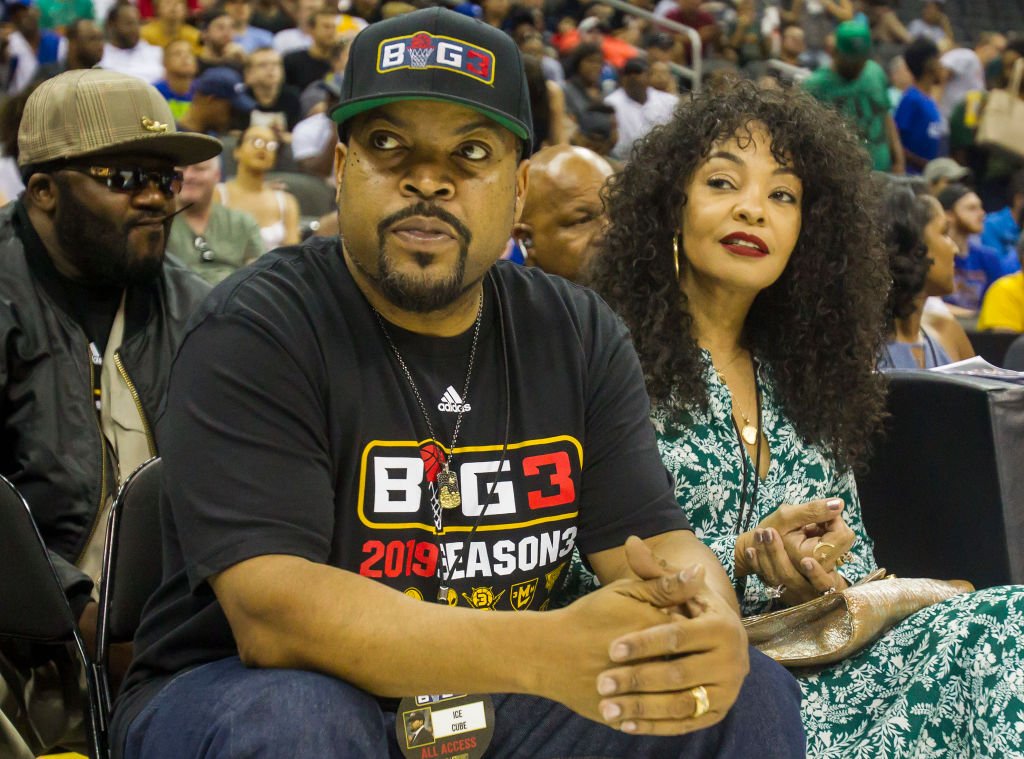 The death of Kobe Bryant and his daughter Gianna was felt by many fans all over the world. While many are coming to terms with their untimely passing, West Coast Hip-Hop legend and Los Angeles native Ice Cube reflects on how he felt when the news hit and shares some advice for his fellow L.A. natives.

On Monday (Jan. 27) during an interview on ESPN, Ice Cube shared his reaction to the devastating news of the helicopter crash that killed the NBA legend, his 13-year-old daughter, and seven others.

“Kobe is some of the glue that holds L.A. together,” Ice Cube said somberly. “I remember when I first heard, I [text Kobe] to see if he would hit me back. And when I didn’t get it back, you don’t immediately start to worry ’cause he’s Kobe and he always get back sooner or later.”

But the return text never came and while many are trying to come to grips with the unimaginable tragedy as fans, Cube reminds fans that Kobe’s family is grieving also.

Despite being nine years his senior, Ice Cube noted that Kobe was more than a friend, he was his hero.

I can’t believe that my hero and friend is gone too soon. I’m numb. pic.twitter.com/VOZtxqfvJA

“Me personally, I don’t have too many heroes that’s younger than me, and [Kobe] was one of ’em,” Ice Cube continued. “It’s profound but I think more about his family and I hope the city wraps their arms around the family and embrace them as much as they embraced Kobe ’cause the family’s gonna need it.”