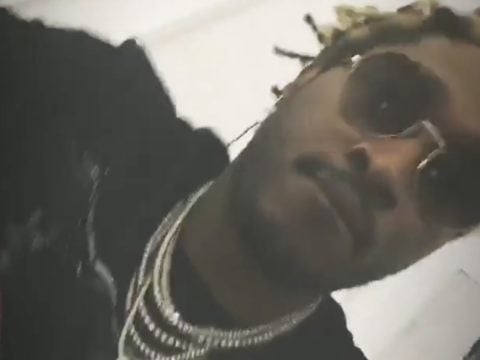 Atlanta rapper Future isn’t here to have his name dragged. The hip-hop star has fired off a random shot at gossip queen Wendy Williams.

Future went to Instagram this week and flexed his wealth by name-checking WW.

Earlier in the week, Wendy responded to shade shot her way from Future and one of his baby mothers.

Shortly after Brittni shared the cryptic message, Future posted one of his own: “Oh you thirsty thirst,” he wrote on an Instagram story. This didn’t sit well with Williams. “No, you’re thirsty Future, like where are your condoms?” she asked. (Complex)

Wendy Williams reportedly has a net worth around $60 million.

Wendy Williams is a media personality that has worn many hats; best known for hosting her own television show, she has also been an actress, a writer, and even a decorated former radio personality. Let’s take a look at her career over the years, starting with her net worth! Wendy Williams’ net worth is estimated to be around $60 million. (Coed)