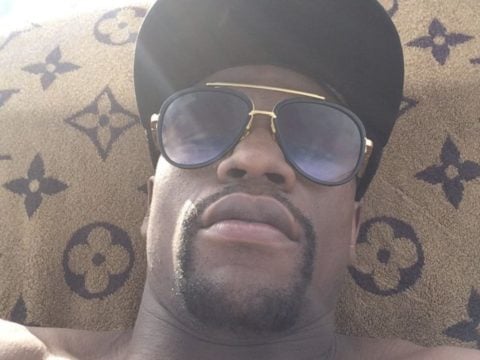 Over the past few days, Oscar has trolled Money Mayweather on his IG page.

There’s no crying in boxing

This convicted criminal is horrible for boxing

A few hours ago, G-Unit boss 50 Cent went at Mayweather for announcing a comeback fight set to go down next month in Japan.