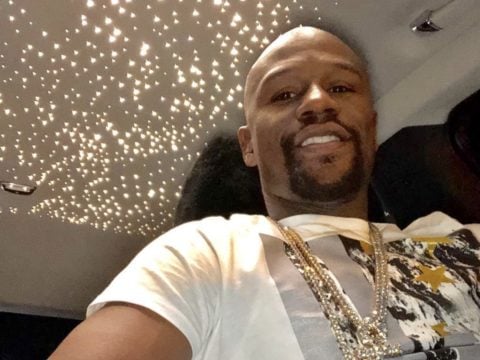 On Monday, Floyd went to Twitter with footage of his weekend encounter with Manny and promise to make a mighty boxing return.

We been Knew you finished that money Champ. We can tell when you start doing club visits but l will be tuned in in Dec. all work easy work let’s go! Hard Work Dedication