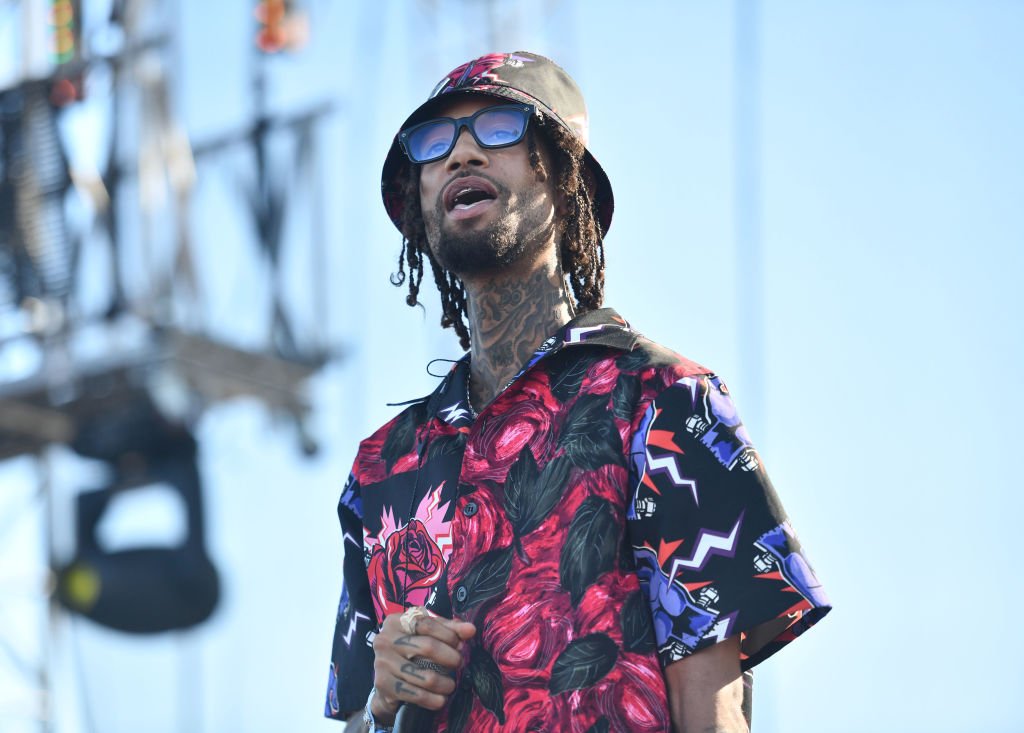 Three men who were shopping reportedly had no idea a beatdown would be added onto their purchases at Neiman Marcus. They were apparently the victim of a vicious fade at the hands of  PnB Rock, PnB Meen, and some goons.

TMZ shared the footage of the fracas that went down in the Neiman Marcus at the King of Prussia mall just outside Philly on Saturday (Oct.19). Despite there being footage of the incident, no one has run to cops yet to report anything. Earlier in the day, PnB Rock was seen hanging out in his hometown, chilling at the Hill Creek Projects kicking it with locals, shooting videos, and blowing down the gas.

Later, the same group of guys — including PnB Rock and rapper PnB Meen — were allegedly seen beating the crap out of three men inside a Neiman Marcus at the King of Prussia Mall … just outside of Philly. Eyewitnesses tell TMZ that PnB and the crew rolled up to the store in an Escalade and rushed in to attack the 3 dudes, whom we’re told were just shopping.
Based on video we got of the fight, it looks like PnB and co. were rolling at least 5 deep. Most of them also appear to be wearing the same clothes from their IG stories.According to bystanders on the scene, the attack looked unprovoked. After the beatdown, we’re told PnB Rock and his friends hopped back in their car and peeled away. Our sources say the 3 guys immediately ran into the main mall area, presumably to alert someone.The celebrity gossip site reports that King of Prussia’s security has not commented on the incident. Also, the Upper Merrion Township Police told TMZ no one has filed any complaints about the situation.We won’t be surprised if law enforcement does inquire about the situation eventually. You can watch the alleged incident in the video below.