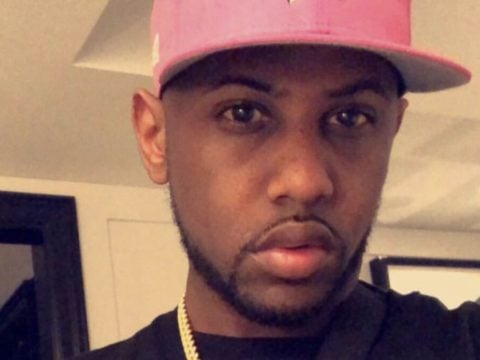 According to reports, Fab and Emily’s dad patched things up a day after a now-infamous video went viral of Loso allegedly threatening him.

Sources close to the rapper and Emily B tell TMZ … as heated as the argument was back on March 28, Fab and Emily’s dad connected the very next day. We’re told they discussed how things got out of hand, and said they would bury the hatchet. We’re told Fab and Emily’s father are so tight now, he’s even willing to testify on Fab’s behalf if the case goes to trial. (TMZ)

This week, reports surfaced about Fab getting hit with an indictment in New Jersey on felony charges.

Despite the seriousness, Fab recently shared vacation moments alongside Emily and their kids.

Ohana means Family. And Family means nobody gets left behind or forgotten.

we pick each other up

In July, buzz developed about Loso rejecting a plea deal in his Emily B domestic violence case.

Fabolous has rejected a plea deal for allegedly battering and threatening his baby mama Emily B. that would have put him in a program for first-time offenders, BOSSIP has learned. The “Throw It In The Bag” rapper’s lawyer announced that he would take his chances at a possible trial during a hearing Thursday. (Bossip)