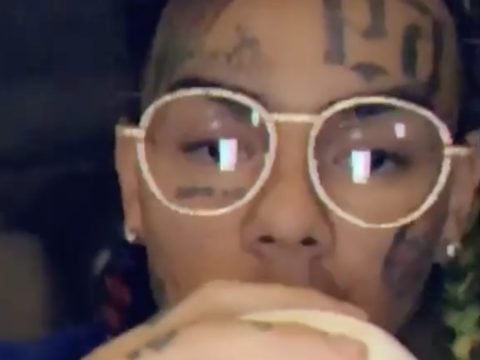 According to reports, the letdown stems from a recent Barclays Center shooting incident in Brooklyn.

Early Sunday, New York rapper 50 Cent – who has close-ties to Bellator – reacted to the situation.

who didn’t let my son in,

l want the name of the security guard right now

get the strap wait,

don’t get the strap kid ya gonna get us banned.#bellator 208 #lecheminduroi