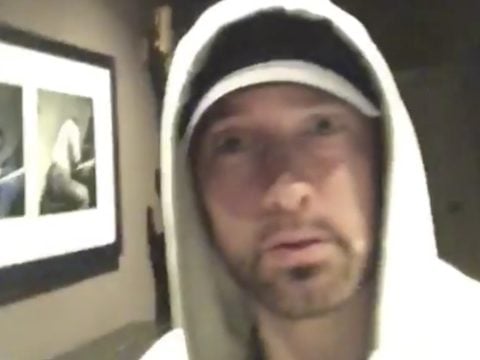 According to reports, Em is expected to perform atop the iconic Empire State Building in New York to celebrate “Jimmy Kimmel Live!” returning to the Big Apple.