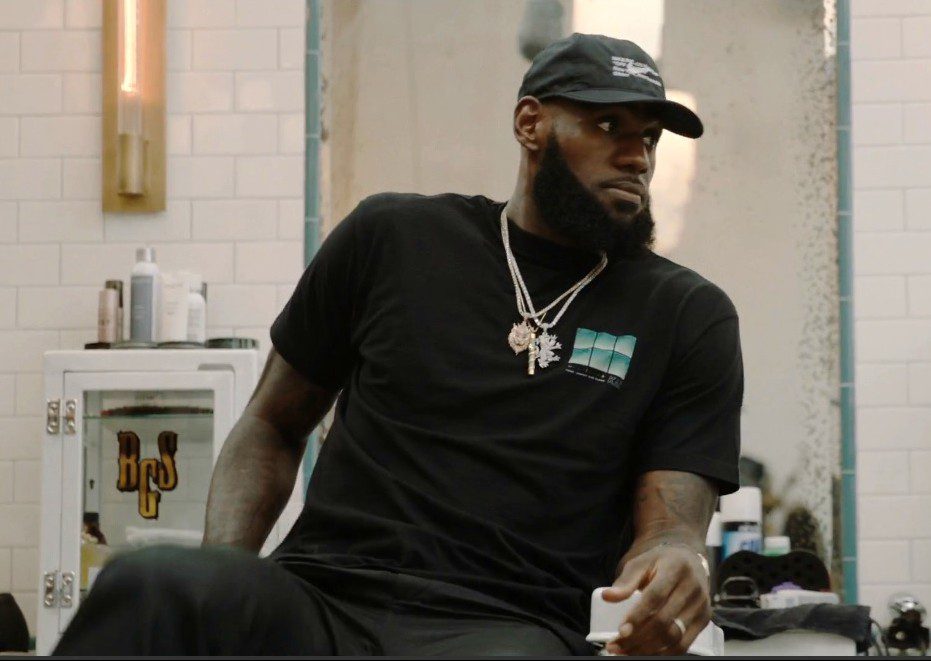 Drake and LeBron are once again working together in an effort to drive culture forward. The 6 God will be helping the NBA great promote his digital initiative in Canada.

As spotted on The Hollywood Reporter King James is getting to the bag with the assistance of long time friend Drake. The deal finds Drizzy becoming a part owner and ambassador of Uninterrupted Canada. Originally launched in 2015 Uninterrupted is an athlete empowerment media brand that affords players the opportunity to curate original content and provide it directly to their fans sans a intermediary.

The “Money In The Grave” rapper detailed his enthusiasm in a formal statement. “Uninterrupted has been an incredible platform for athletes to tell their stories and connect with fans. I’m honored to partner with LeBron to bring Uninterrupted to Canada, a country that continuously supports innovation and creativity,” the rap star said in a statement. His Canada operations will be ran by CEO Scott Moore and Chief Content Officer Vinay Virman.

“When we started Uninterrupted, it was to give athletes a platform where we could share our stories and connect with our fans in a way we never had before,” James said in the press release. “It’s exciting to see that idea now leading a whole new era of athletes around the world feeling empowered to do more and be more.”

This is not the first time Drake and LeBron have collaborated on business. The two connected in 2017 to produce the The Carter Effect, a documentary on basketball phenom Vince Carter.