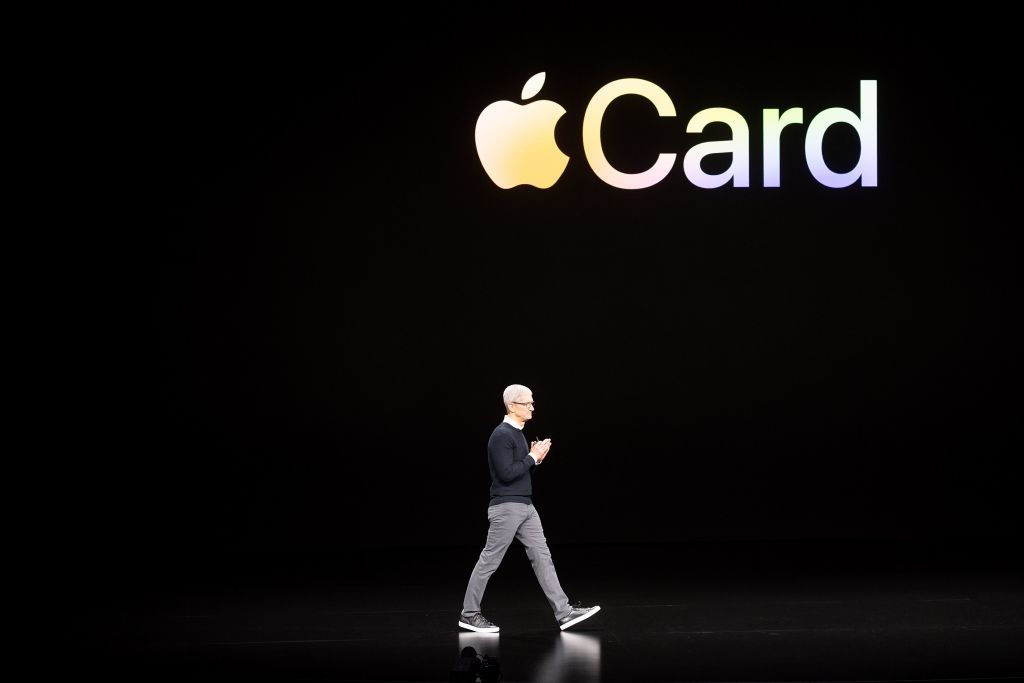 Hope your credit scores are above 600. CEO Tim Cook announced during Apple’s third fiscal quarter earnings call that the company’s credit card, the Apple Card will arrive in August.

First announced back in March, Cook revealed without giving a specific date its August release. He also conveyed the card has been used by Apple employees every day during a beta test.

“Thousands of Apple employees are using Apple Card every day in our beta test. And we plan to begin the rollout of Apple Card in August.

When Apple fanatics get their cards, it will be fully integrated with their iPhones and other devices. It will serve as a digital card inside the Apple Wallet working in tandem with Apple Pay. The physical titanium card will be mailed to users via the mail for free.

Now for those of you who are worried about security risks of having your money directly tied to the tech company, Apple says not to worry. The tech giant reassures there will be ” a new level of privacy and security” with the Apple Card. The Goldman Sachs backed card will not feature a CVV code, card number, expiration date. Instead, it will rely on “advanced security technologies” like Face ID and Touch ID and unique transaction codes. Each transaction will generate unique numbers.

Another feature potential users can is it will not have any annual fees and lower interest rates. To stay on top of your spending, you can use the Wallet App to track your spending habits and balances. There will also be a cashback program offering extra rewards for any Apple Pay or Apple Store purchases you make using the credit card.

Will you be signing up for the Apple Card? Let us know in the comment section below.