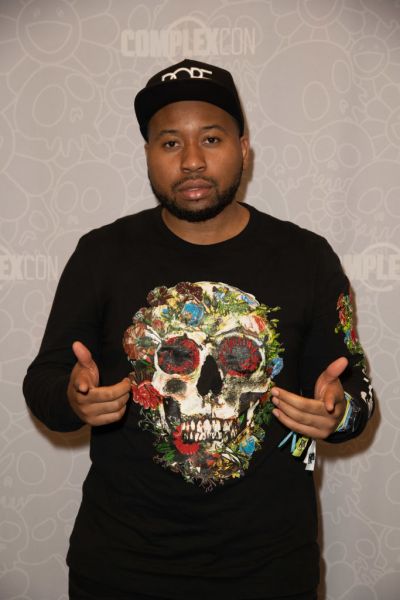 In more news you can use, it appears that DJ Akademiks isn’t content with his usual day to day work and is hopping back on the rap bandwagon. Dusting off his Lil AK rap persona, Akademiks has some especially spicy bars for Nicki Minaj in the wake of their brewing beef.

Last month, Akademiks found himself on the wrong end of Barbz smoke after revealing some tension on the back end between him and Minaj with some fades being offered his way from his nemesis. Fearlessly, he leaked the messages during a Twitch livestream and didn’t look terribly phased. In the past few days, Akademiks, who is apparently just trolling (so we hope), has been teasing that new music from Lil AK is coming.

The description from diss reads as follows:

If you must, check out Lik AK’s “Take Care Babe” below. Let us know what you thought in the comments section.