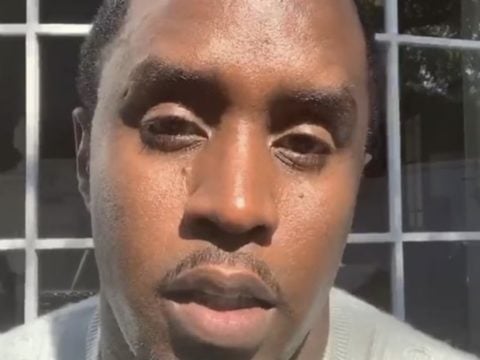 Bad Boy Records’ Diddy is keeping positive energy only around him. The hip-hop veteran has shared an uplifting message about his state of mind amid his publicized split from longtime girlfriend Cassie.

Puff Daddy hopped on Instagram Wednesday (October 24) about the importance of peace and happiness.

The post Diddy Isn’t Keeping Any Negative Energy Around Him Amid Cassie Split appeared first on SOHH.com.