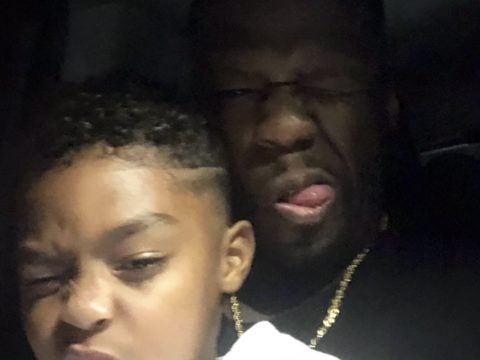 Fif went to Instagram this week to rip Floyd for having his former security team ditch him for rap rookie Tekashi 6ix9ine.

Recently, 50 Cent trolled Floyd about coming out of retirement solely for money purposes.