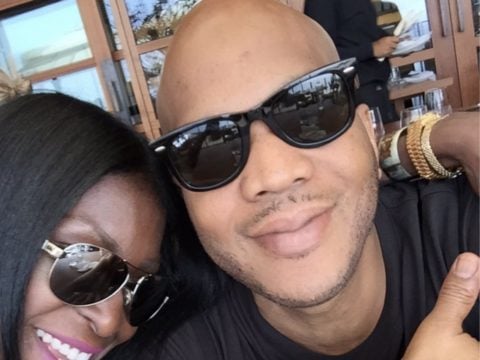 New York rappers Dave East and Styles P are doubling up in the name of hip-hop. The Big Apple natives have a new album dropping next month.

Recently, Dave reached out to fans for help in casting his upcoming “Nobu” video.