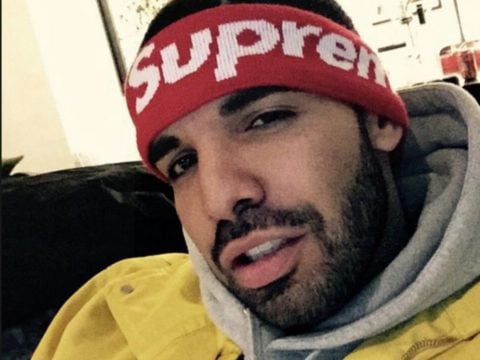 OVO Sound boss Drake is urging fans to live life to the fullest. The 6 God went to social media with a motivational post to all of his go-getters.

Drizzy jumped on Instagram Wednesday (September 26) and encouraged his 47.6 million followers to get up, get out and get whatever they want.

Some morning motivation from back home…make sure your people are good and go get whatever you want in this life. It’s a short film. 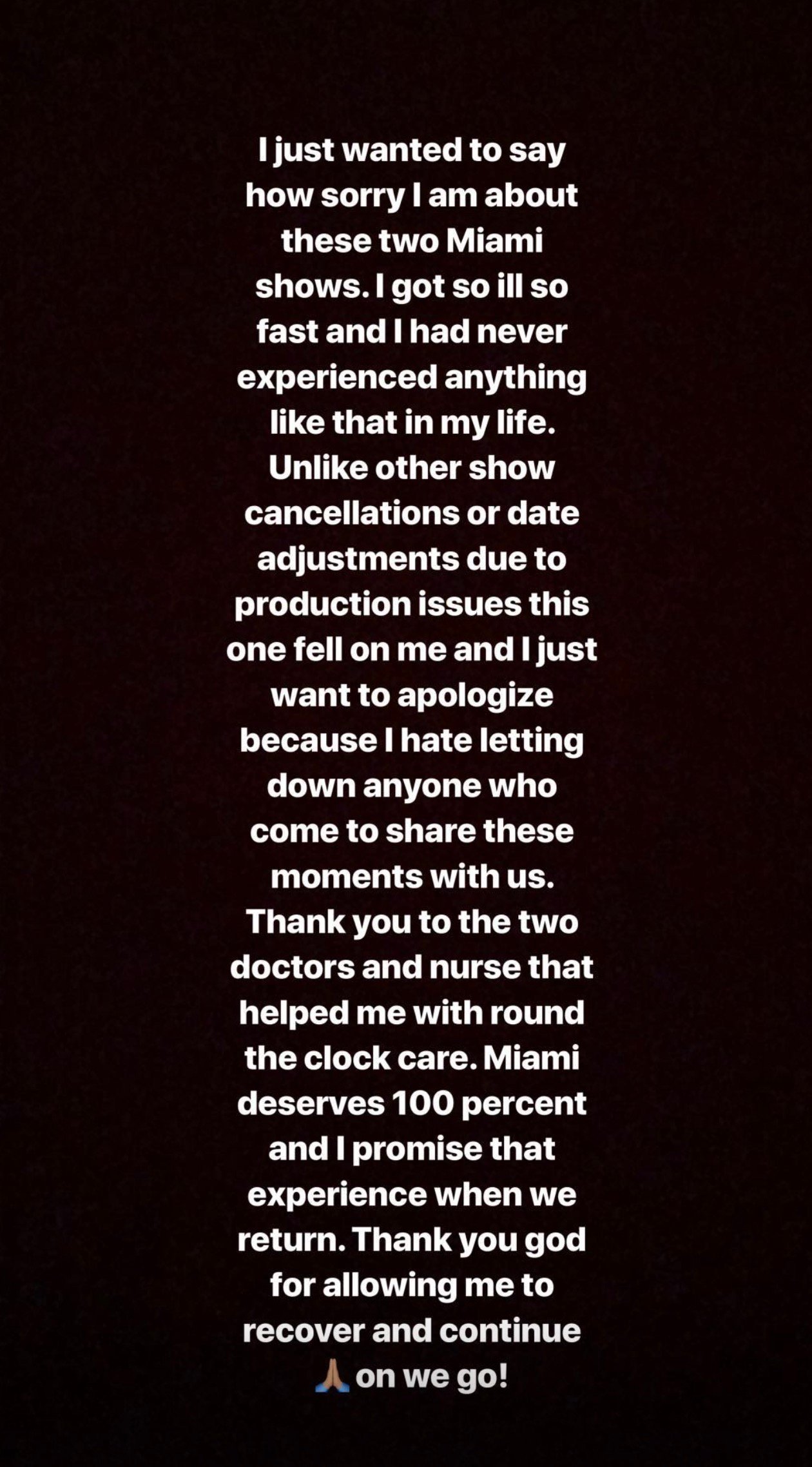 The post Drake Drops An Unexpected Motivational Post About Life Being Too Short: “Go Get Whatever You Want” appeared first on SOHH.com.