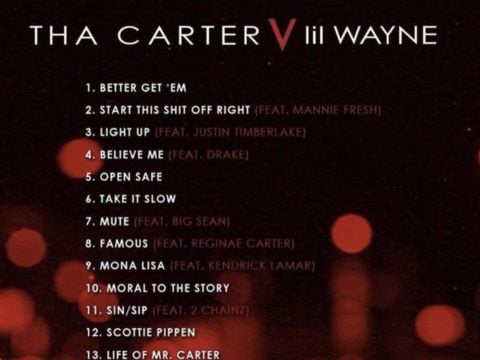 Cool jumped on Instagram last night (September 20) and revealed his and Dre’s production on the project.

“He is the best ever to me,” he said. “A lot of success comes from under his umbrella. I think it’s gonna be the biggest album of 2018, one of them. Without a doubt. It’s gonna be well worth the wait.” (Rap-Up)