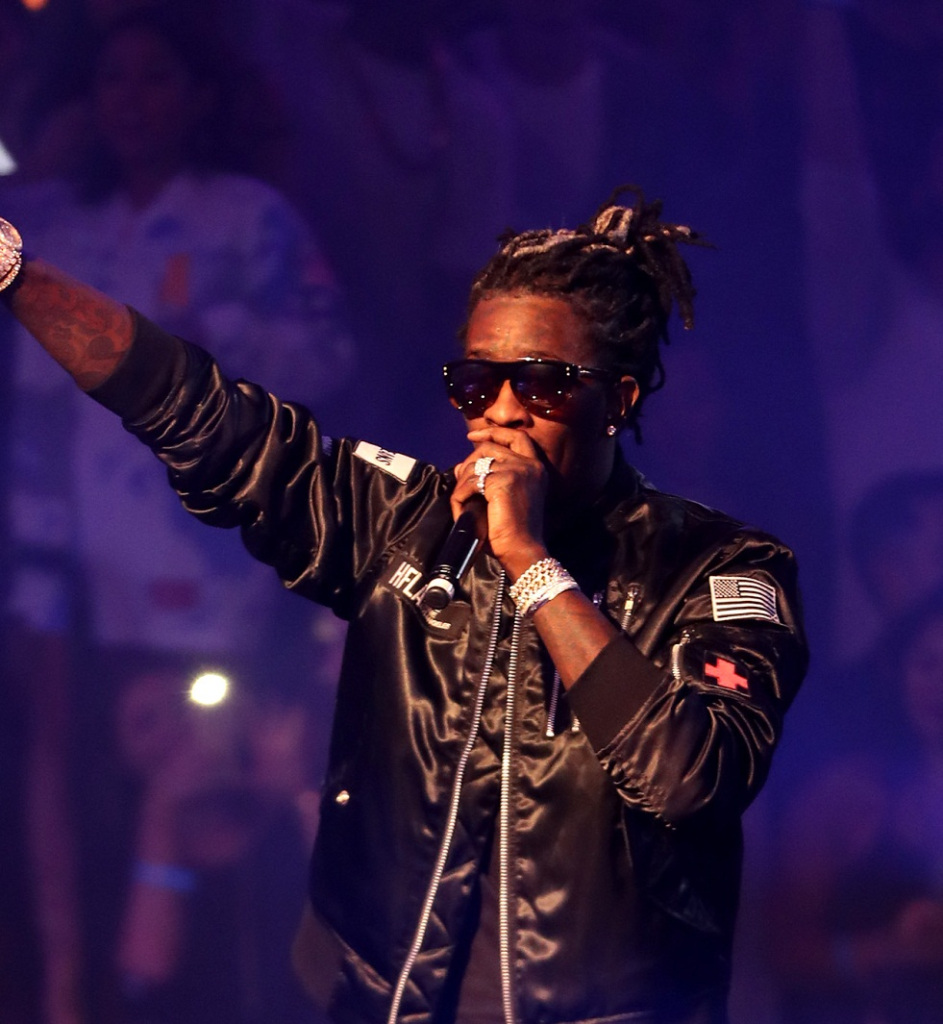 Jay-Z might’ve had a hand in deading the whole auto-tune movement of yesteryear, but it looks like his ROC Nation artist, Casanova is experimenting with the technique that made T-Pain a household name.

In his Young Thug and Gunna assisted visuals to “So Drippy,” the Brooklyn rapper gets his harmony on via the audio processor while in a club where the women seem to outnumber the men 10 to 1. Promising odds for any man not named Tekashi 6ix9ine these days.

And the rapper with the top selling album in the game today, Roddy Rich, continues to ride his wave of success with a new clip to “Boom Boom Boom” which finds him turning up after surviving a car accident. Seems about right.

Check out the rest of today’s drops including work from PartyNextDoor featuring Drake, Young M.A featuring Max YB, and more.