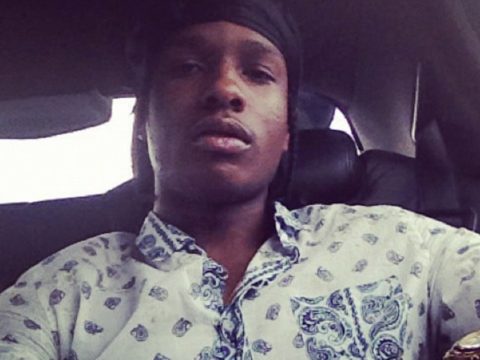 New York rapper A$AP Rocky is finally on his way home. The hip-hop superstar has been released from a Sweden jail and is now en route back to the United States following an assault trial.

Rocky initially appeared in court Tuesday to announce his not guilty plea.

The trial of the recording artist and model, whose real name is Rakim Mayers, began Tuesday in Stockholm District Court. The court has also set aside Thursday and Friday for the case, but it was not clear whether the trial would go the full three days. Mayers’ mother was seen arriving at the court, and shortly after it began the performer’s lawyer submitted his plea of not guilty, claiming he was acting in self-defense. (CBS News)

Mikael Lindstrom, a spokesman for Lofven, responded to Mr. Trump by emphasizing the independence of the Swedish judicial system. “In Sweden everyone is equal before the law,” Lindstrom said. “The Government is not allowed, and will not attempt, to influence the legal proceedings, which are now ongoing.” (CBS News)

Trump initially went to Twitter last Thursday and didn’t hold back on letting loose on the Sweden prime minister.