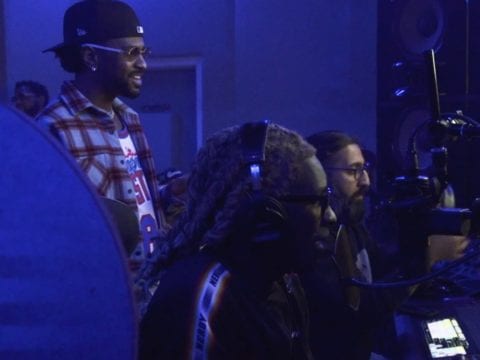 G.O.O.D. Music’s Big Sean isn’t waiting around for the COVID-19 crisis to end. Instead, the hip-hop superstar has announced his new Detroit 2 album is coming.

On Wednesday, Sean Don went online to break the news to fans. He used a cinematic highlight clip of the past few years to formally reveal his studio effort follow-up to 2012’s Detroit mixtape.

On Wednesday, Sean Don hit up Instagram to geek out over his 32nd birthday. To celebrate, Big released a slideshow of throwback baby pics.

A few weeks ago, the Detroit native hit up Instagram with a shot of himself sitting on a workout bench. Sean Don is shown in the pic rocking a t-shirt saying ‘God Is My Source.’

“I can see more with my eyes closed sometimes. Don Life.”