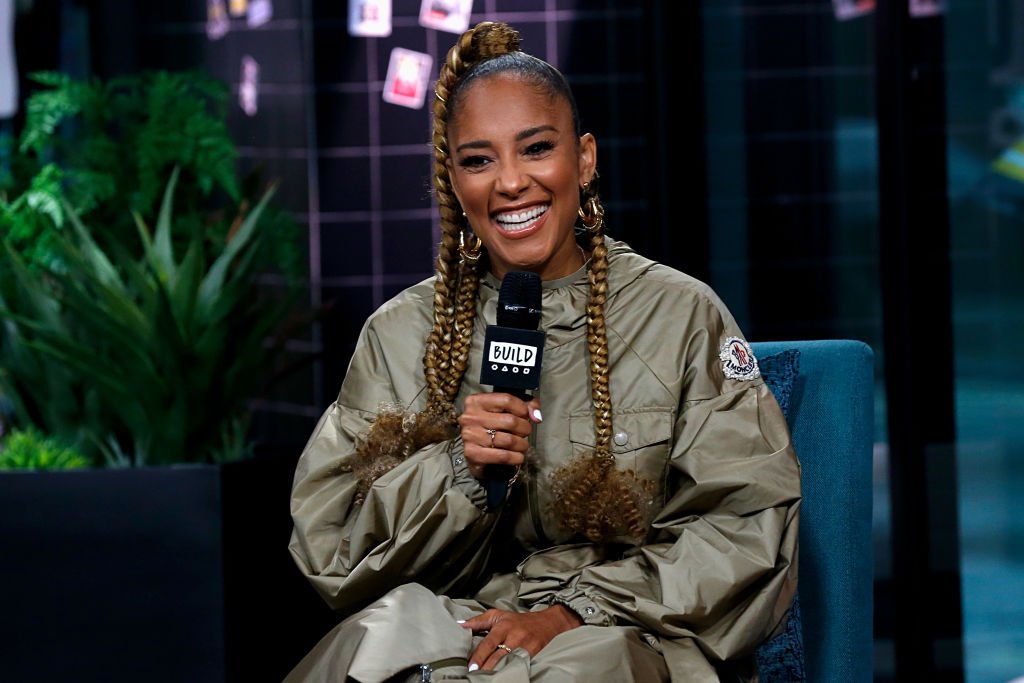 Actress and comedian Amanda Seales decided to further explain why exactly she got curved from a Black Emmy party a couple of weeks back. But rather than getting much sympathy or empathy for her struggle, Twitter mostly decided to pile on and attack.

Some people like me. Some people don’t. But I do not lie. Have a good day. pic.twitter.com/HhBhuOj8VQ

The good folk at Madamenoire broke down Seales’ side of story. If we’re going to keep it a buck, Seales was never even invited to the function, which she admitted on her podcast, Small Doses, while noting it was Issa Rae’s publicist who insisted she not get into the party.

In the episode, “Side Effects of Professionalism Part 1,” Amanda said she wanted to address the situation, which went viral, in order to “process the damage.” In doing so, she outed Issa’s publicist, Vanessa Anderson, as the woman who caused her so much drama two weeks ago.

Vanessa is the woman who started the Black Emmy party to celebrate Black Hollywood, and according to Amanda,  “We are not friends.”

“She has never been nice to me ever,” she said. “She’s always had a curtness, and she’s always seemed to be bothered simply by my demeanor, my way of communicating with her, etc. At a certain point it became, ‘Well this is not someone I need to speak to because I don’t work for her, she doesn’t work for me. There’s no reason for us to interact for all intents and purposes. So we don’t.”

Seales then went on at length about how Anderson clearly isn’t a fan (she also got curved at last year’s party) and how Issa Rae basically said, “That’s between y’all.”

Nevertheless, Seales insisted that she be allowed to get into a party she wasn’t invited to and also was dismayed that her own Insecure cast members stood by and did nothing while she was getting booted from the festivities. Despite people telling her she shouldn’t be so bothered, Seales was adamant.

“This party was not at her house. This was not a personal event,” said Seales on her podcast. “This was not a birthday party…It was not a naming ceremony. This was a Hollywood party for Black entertainers and contributors to Hollywood. So by nature of that, I am a part of that industry and should be here celebrating with my community.”

Now when Twitter got word of the struggle, the slander elevated exponentially. Although she has plenty of supporters, there are a legion of folk who are not fans of Seales, and they all came out of the woodwork this weekend to say why.

Peep some of the reactions below. Is the criticism deserved or is Seales getting a raw deal?