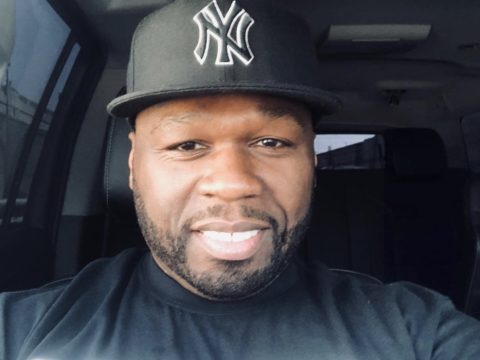 New York rapper 50 Cent is with the jokes. The hip-hop veteran has continued to share his take on the King of Pop’s legacy in 2019.

Fif hopped on Instagram Thursday with a hilarious recreated Thriller cover featuring himself.

A few hours ago, Fif shared his thoughts on Michael Jackson and Chris Brown comparisons.

The post 50 Cent Recreates Michael Jackson’s THRILLER Cover: “CB Ain’t Got S**t On Me, I Got Moves Fool” appeared first on .