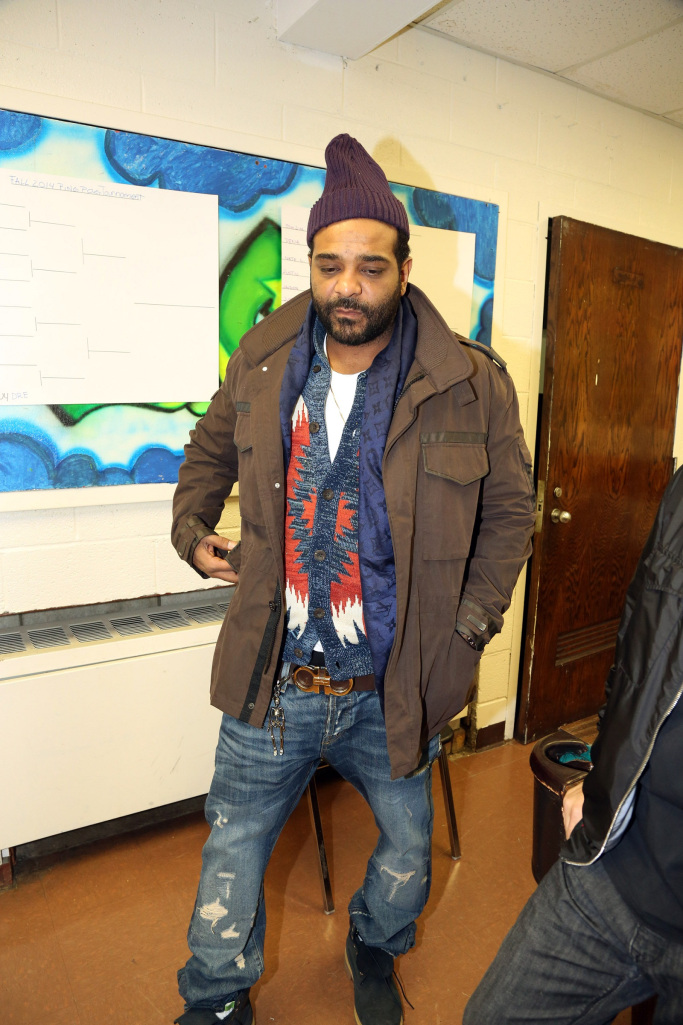 It’s been a very hot minute since Vado seemed poised to continue to carry Harlem’s Hip-Hop legacy in a post-Dip Set rap scene, but for whatever reason things just didn’t pan out that way and Vado’s been relegated to dropping a gang of mixtapes and gues appearances over the years.

Still the Harlem representative got bars to share like a Snickers 2-pack and returns with some visuals for “Jeff Hamilton” where he and Jim Jones hold court on the block where they’re iced out and leathered down with a team of goons holding them down.

From the east coast to the Society Islands of French Polynesia, Lil Durk rents out a private jet and takes a small group of women with him to enjoy some fun in the sun and some tanning on a yacht in his clip to “Bora Bora.”

Check out the rest of today’s drops including work from Everlast Valens, Sham1016, and more.