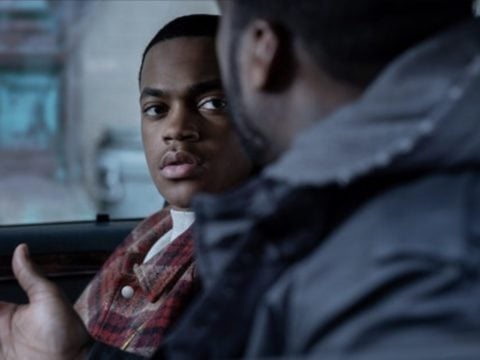 New York rapper 50 Cent is giving fans more and more looks into what to expect from “Power” season six. The hip-hop veteran has updated viewers on his directorial debut status.

Fif went to Instagram Wednesday (November 7) with a shot of himself alongside “Power” star Michael Rainey Jr.

A few nights ago, Rainey Jr. hyped up 50 Cent’s directing in the upcoming sixth season.

Recently, 50 teased fans about the possibility of bringing back his now-infamous Kanan character in an upcoming “Power” spin-off series.

The post 50 Cent On His “Power” Directorial Debut: “Episode 603 Is Madness” appeared first on SOHH.com.