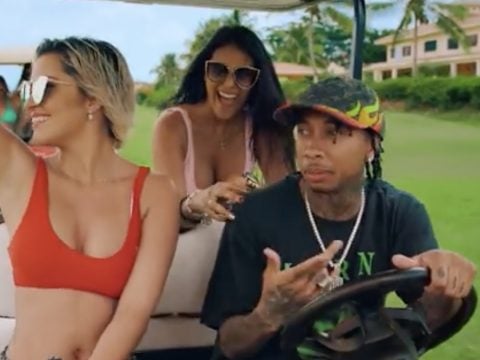 G.O.O.D. Music’s Tyga is staying busy on the hit-making grind. The hip-hop star has announced the retail success of his “Swish” single.

All gold everything! Congrats

Since dropping in May, the hit record’s video already has more than 377 million YouTube views.