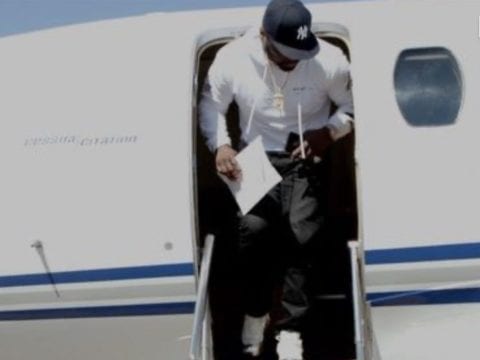 New York rapper 50 Cent stays high in the sky. The hip-hop veteran has shared a sneak peek at how he travels from state to state.

The hip-hop star hit up social media this week to share a batch of pics showing off his private plane lifestyle.

Throughout the week, 50 has teased fans with looks at his upcoming “Power Book II: Ghost” spin-off series.

Back in July, 50 and other key “Power” cast members weighed-in on singer Mary J. Blige joining the “Power” spin-off series.

The post 50 Cent Is All About That Private Plane Life + Flexes In New Pics appeared first on .