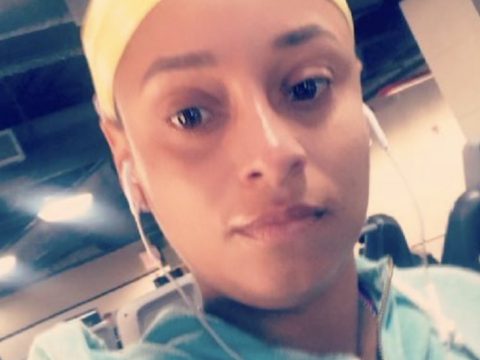 Heading into Friday, Tahiry went to Instagram with a baby pic of herself.

On Thursday, Tahiry shared a sneak peek into her workout goals.

A few hours prior, Tahiry showed off her intense sneaker game to the masses.