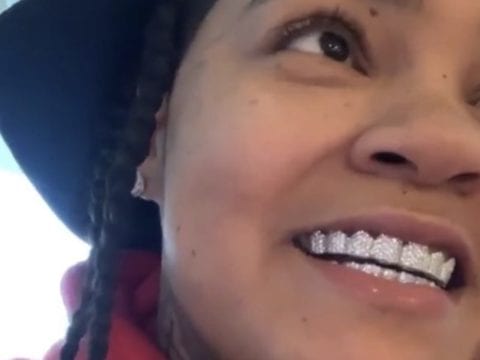 New York rapper Young M.A sounds like she’s out here looking for revenge. The hip-hop artist has reacted to hilarious footage of rap artist Casanova 2x low-key pick-pocketing her at a media event.

On Friday, M.A delivered an epic response to Casa and promised to get him back.

A few hours ago, Casa shared the cringe footage to the masses.

The post Young M.A Reacts To Casanova 2x Pick-Pocketing Her + Promises Payback: “Imma Get U Back” appeared first on .