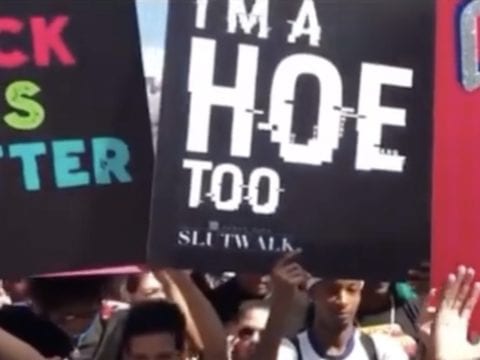 Chicago rap producer Young Chop is far from done going off-off on the culture’s biggest names. The hip-hop hitmaker has returned to social media to explode on former pal 21 Savage.

This weekend, Chop did the most to question Sav’s street credibility. YC shared a throwback pic of Savage showing his support for now-ex-girlfriend Amber Rose at her women’s awareness SlutWalk event.

A few days ago, 21 clapped back at Chop’s endless disses. Sav shared pics of Young and his jewelry with references to his mental state.

“Make sure y’all go get his tape when it drop cause he need the clout and pray for him cause he done lost his mind.” -Young Chop’s Instagram

Recently, Louisiana rapper Kevin Gates shared a new song snippet referencing Young Chop. In the untitled record, he specifically references Chop gearing up to get blackballed by the entertainment industry.

“I cut off my finger to save my hand, this is how I got established,” KG raps. “My heart goes out to Young Chop and the industry, they gonna black ball him/So hard with the gun copped…”

In March 2020, Chop went off with a few key direct celebrity targets. YC hit up everyone in the rap game from Jeezy and T.I. to music moguls JAY-Z and Diddy with uncensored disses.