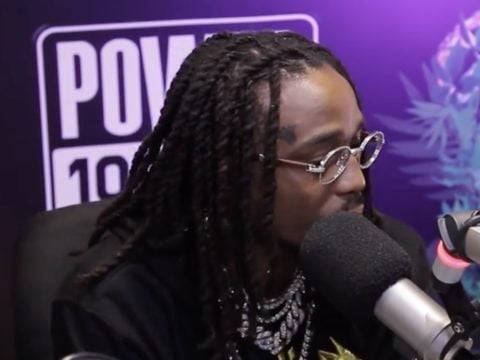 Atlanta rapper Quavo is going to have his group’s presence felt on the upcoming Yandhi album. The hip-hop star has confirmed Migos will play a role in Kanye West‘s LP.

In a new “The Cruz Show” interview, Quavo talked about everything from new Migos tunes and Kanye West to Drake.