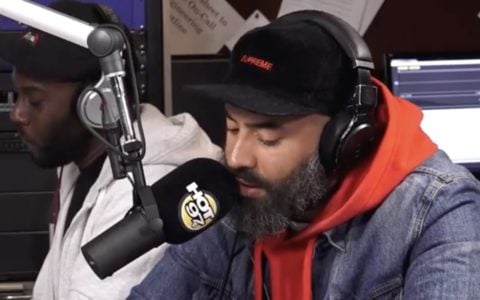 On Wednesday, Ebro took to the airwaves to dig into Ye’s headline-generating tweets.