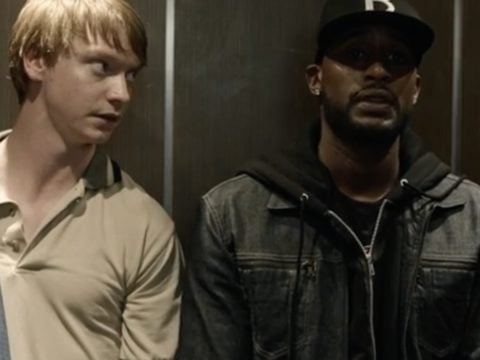 In the explicit sneak peek, Berkeley graduate student Adam Merkin gets an up-close look at just how much intensity goes into battle rapping.