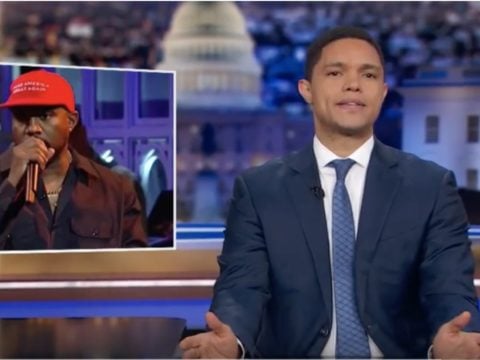 Comedian Trevor Noah has plenty to say. This week, the Comedy Central star delivered a must-watch breakdown of his thoughts on Kanye West and Taylor Swift going extra public about their political stances.