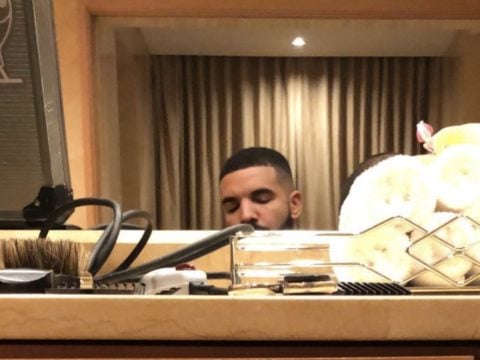 OVO Sound boss Drake came “this” close to really changing the lives of Pusha-T and Kanye West. The 6 God admitted he really did have more than just ether for the G.O.O.D. Music duo during their short-lived summertime feud.

Appearing on HBO’s “The Shop” last night, Drake explained his motivation behind putting the safety on his now-shelved diss record.

#Drake opens up about his relationship with his baby mama, his son and more on #LeBronJames’ #TheShop with #MaverickCarter (via @hbo)

The post Drake Confirms He Had Career-Changing Response To Pusha-T & Kanye West: “The Things I Was Gonna Say…” appeared first on SOHH.com.