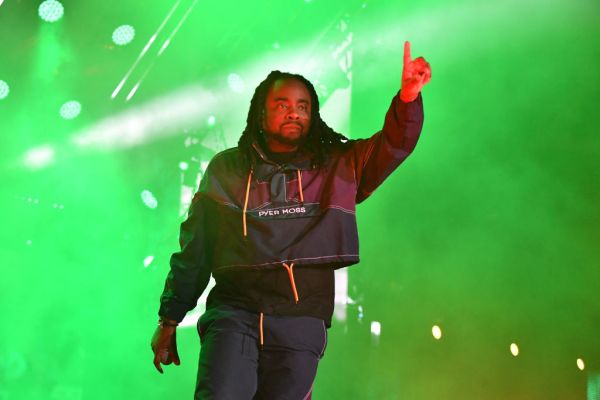 It has been two years and a label switch for Wale since his last studio album, and now the masses are once more tuned in to his latest set. The Washington, D.C. rapper has unleashed his sixth studio album Wow… That’s Crazy to the masses and it appears that fans are extremely satisfied with the work.

Wale’s last album Shine was another critically-acclaimed effort for the Maybach Music star before the squad moved their business interests over to Warner Bros. Now with a new machine behind him after putting out a trio of EPs, Wow… That’s Crazy takes the listeners on another journey into the mind of Ralph Folarin.

Features on the album include Ari Lennox, Boogie, 6Lack, Bryson Tiller, Jeremih, Megan Thee Stallion, and his MMG brothers Rick Ross and Meek Mill among others.

The reaction on Twitter has been, ahem, crazy, and we’ve got those listed out below along with the album streams.

Congrats and salute to Wale!