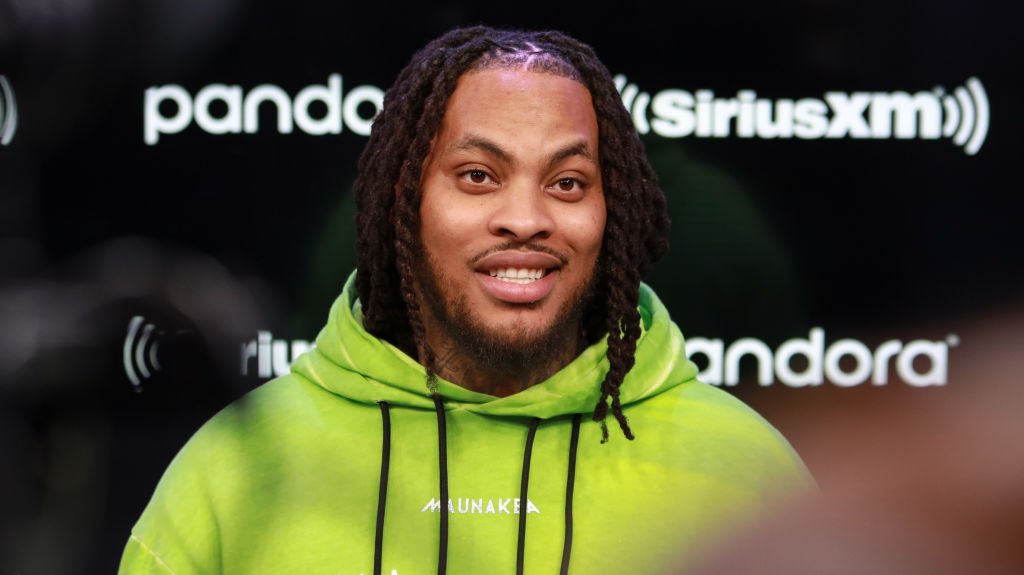 Complex‘s Everyday Struggle has returned and already has the Hip-Hop world buzzing thanks to guest Waka Flocka Flame. Ironically, considering the name of the show, the Atlanta rapper admitted that he was a wack rapper, but still managed to make $30M before giving up the mic because he was “real.”

That’s all it takes, eh? Clearly he underestimated the non-wackness of his own hit-making power (see: “No Hands” or “Round of Applause,” for example), but hear him out.

He added, “From that time to right now, I wanted to figure how can I become a billionaire and a multibillionaire off of business ’cause I did it with rap. I was a wack rapper. I knew I was wack. But I was real, see what I’m saying? My realness overcame my wackness.”

Needless say the post-wack reveal discussion has been lively. There are those who say Waka was by no means a wack rapper because he inspired so many and had parties, clubs and barbecues rocking. Then there those who are like well, “Duh.”

But as far as Waka himself, he said some of his favorite rappers are Nas, DMX and KRS-One. And then he even asked what if him and Kendrick Lamar got in the booth? Self-reflection is real.

You gotta respect a man who understands his own limits. Peep some of the best assortment of reactions below.  “Hard In The Paint” still goes, though.