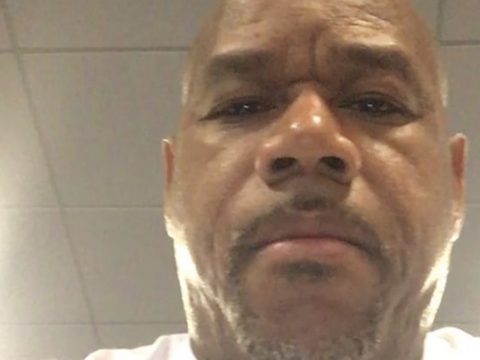 West Coast hip-hop manager Wack 100 is getting everyone excited about Born 2 Rap. The rap executive has shared a sneak peek at Game‘s upcoming “Stainless” visual.

On Monday, Wack hit up Instagram with footage from the visual’s production set.

In August, Game announced plans to put out his final album before November.

Recently, Game went to IG with a snapshot of his studio team and promised perfection on a highly-anticipated Born To Rap LP.